You could never accuse Mark Warner ski of skimping on the apres-ski – or, for that matter, the pre-ski and the actual skiing.

A ski weekend in Tignes with Mark Warner Ski Holidays

A three-day trip to French Alpine ski resort Tignes to check out its newly refurbished chalet hotel, the improbably-named Aiguille Percee, was notable for epic amounts of drinking, dancing, eating and yet more drinking. In between drinking sessions there was some rather fabulous skiing, which also included a fair amount more drinking. 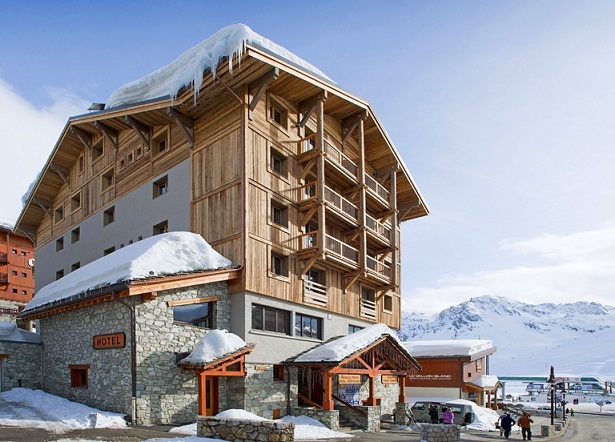 Transfer from Geneva to Tignes

The scene was set from the beginning. Even before the tyres had started turning on the 2.5 hour coach transfer from Geneva airport to Tignes the first bottles of wine and beer were being opened – but thankfully it wasn’t mandatory. I stuck to my coffee and admired the fantastic view instead.

It was my first trip to Tignes. While it doesn’t have the traditional ski resort look of beautiful  Alpine lodges and winding cobbled street with its buildings being more functional than pretty, it more than makes up for it by being set in the bowl in the middle of a ring of mountains which means you have spectacular views of the snow-topped peaks all around you. This gives you an incredible sense of space all around you and you instantly long to sit outside a cafe in the sun, just gazing at the sky and the scenery.

Check out the latest prices of ski holidays with MarkWarner 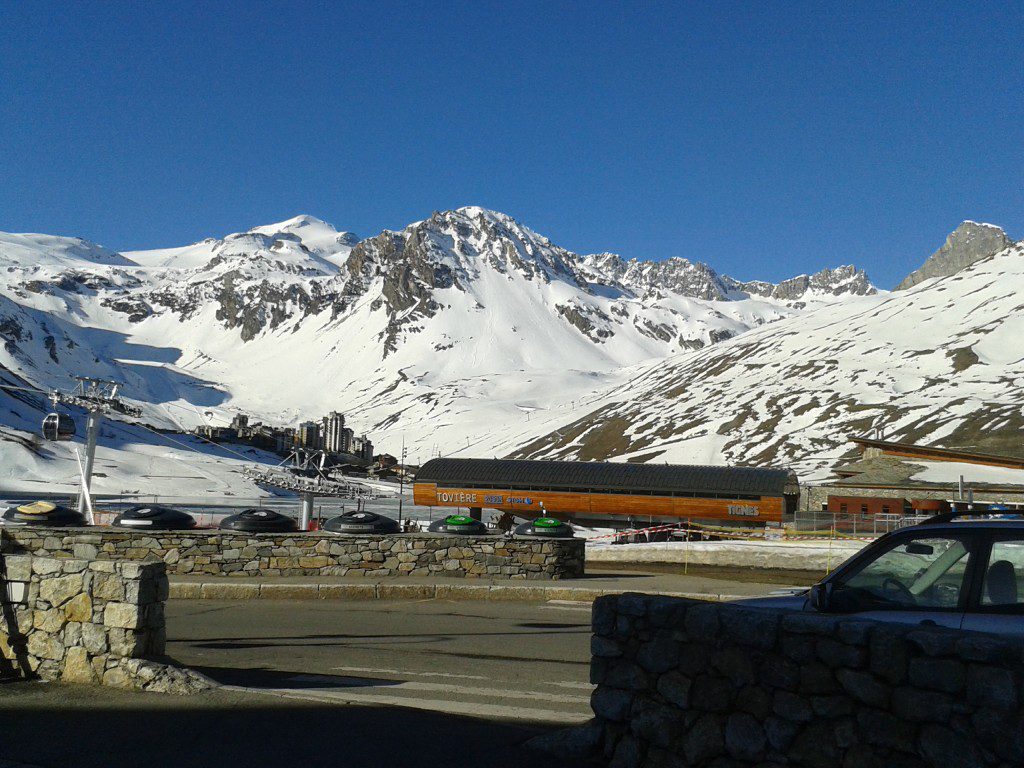 Thankfully there are many places perfect for doing just that, and within 10 minutes of arriving at the hotel I had dumped my bags in the hotel I was supposed to be reviewing, and had got a book and a beer and an outside table in the bar across the road from the Aiguille Percee.

Before too long everyone else had joined me and we powered on through until dinner at a nearby restaurant, known for its pizzas and very impressive raclette fondues.

Time to hit the piste with Mark Warner ski holidays

The next morning some were sporting clearer heads than others, but it was time for the real reason we were here: to hit the slopes. While it was coming to the end of the season, Tignes boasts a glacier and altitudes of more than 3,000 metres so snow at the top at least was assured. Mark Warner had kindly laid on lessons for the beginners and ski guides for the more experienced, and we soon divided ourselves up into the super fast and the cheerful amblers. 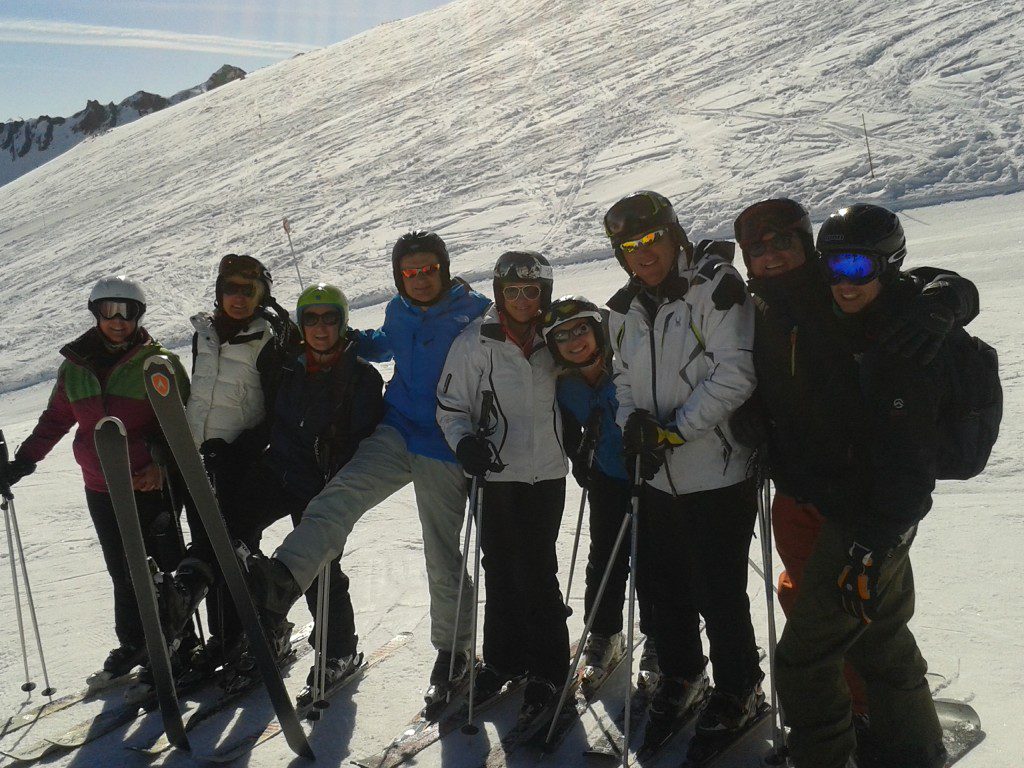 As it was late in season and the snow turned to slush in the afternoon on the lower slopes, the best plan of action was to ski all morning – with a break for a hot chocolate and amaretto of course – and then end with a late lunch. This was my first experience of the legendary La Folie Douce over in Val d’Isere and it was certainly the best to be. A snowstorm meant we ate inside in the restaurant but that didn’t stop the entertainment: as we ate roast chicken and chips, washed down with an endless supply of rose, Spanish dancers and 1920 flappers danced and whirled around us.

When the weather improved it was back outside and the party started in earnest – time to get up on the tables and have a dance-off with the professionals, made fearless by weighted ski boots and Dutch courage. 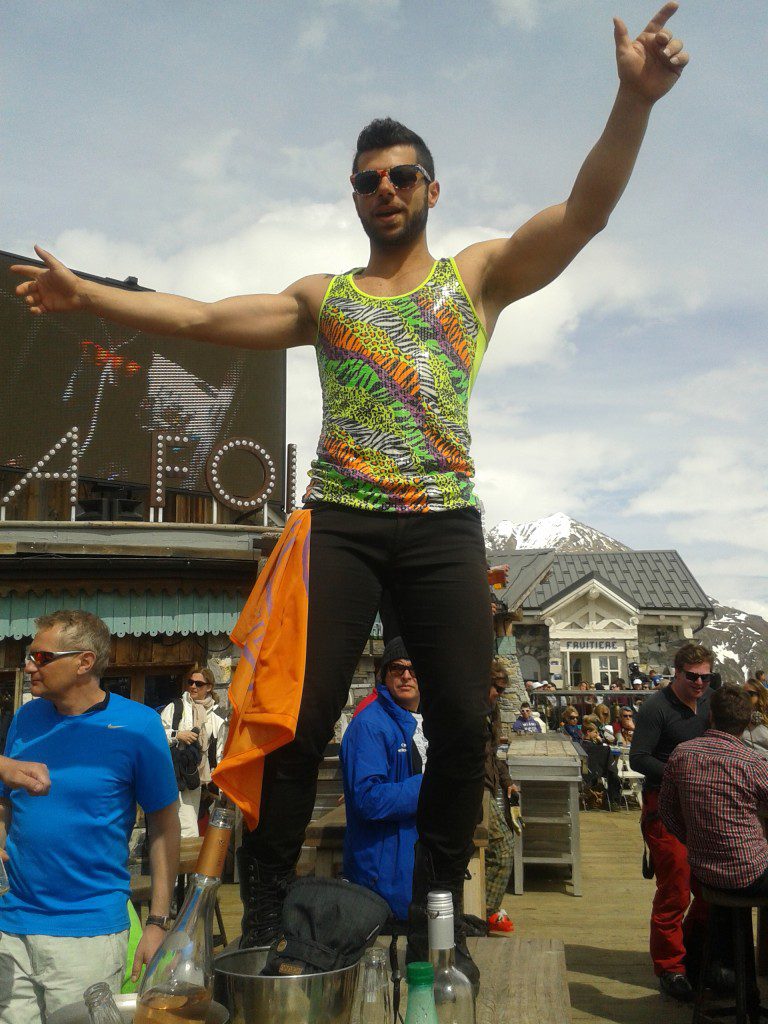 The hotel itself has a great location, right in the heart of town and just five minutes walk from the main gondola. Fresh from a €3 million refit, all the bedrooms have been updated, with wood-panelling and brand new ensuites, and the communal areas expanded and refurbished such as the restaurant, bar and lounge.

There was a new indoor swimming pool downstairs and a steam room and sauna to deal with those dancing – I mean, skiing – twinges. Having previously stayed in very basic chalets this was certainly a cut above, and the food in particular was a welcome improvement. 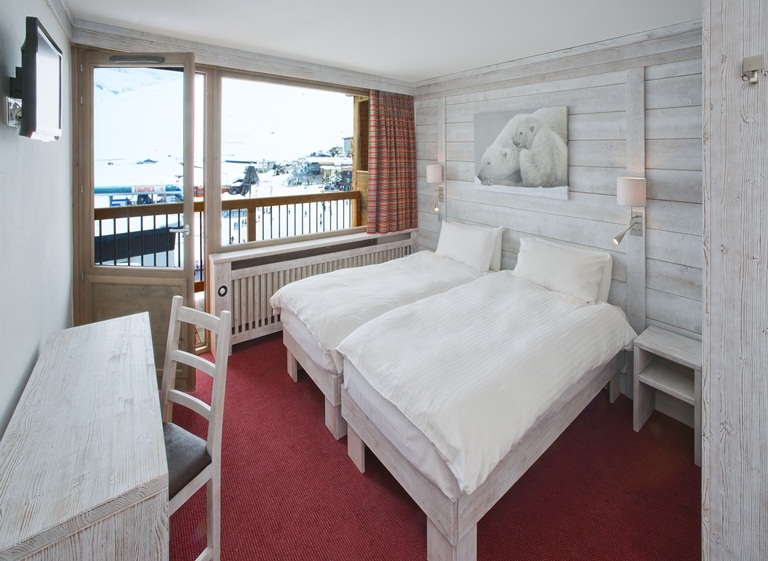 Many bedrooms have their own balconies and mountain views 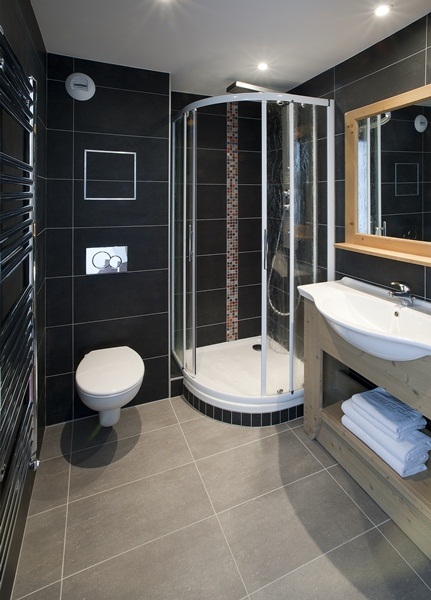 All are ensuite and have been very smartly kitted out

The second full day skiing – which included a memorable trip to the top of Grande Motte glacier at 3,456 metres and a lovely hot chocolate at the aptly-named Le Panoramic restaurant just below – ended up, like the first, a La Folie Douce, but after throwing some serious shapes to Belinda Carlisle’s Heaven is a Place on Earth I decided that it was probably time to explore the rest of Tignes, and whiled away a very pleasant afternoon bar-hopping at mainstays of Tignes night life such as The Marmot Arms and the Loop Bar.

The day blurred into night and far too soon it was time to traverse the hairpins back to Geneva. 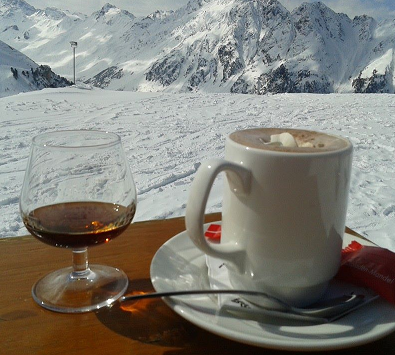 My staple diet in the mountains…

A week’s stay at the Chalet Hotel Aiguille Percee costs from £1,900 including flights, transfers and all meals. To book click here www.markwarner.co.uk/ski-holidays/france/tignes