Searching for luxury hotels among the beautiful rolling hills of the Cotswolds may sound like an easy task – there seems to be one round every corner. However with so many to chose from, it’s easy to be overwhelmed. With most insisting on a two-night stay at weekends, you want to be assured that you’re spending your money wisely and that you’re going to have a truly memorable stay. So after extensive research, here’s A Lady of Leisure’s best luxury hotels in the Cotswolds. Do you agree or are there others on your list?

With 18 rooms, a spa, private cinema, landscaped gardens and superb restaurant, you are practically guaranteed a fabulous stay at Barnsley House. The rooms are beautifully decorated in a simple but classic style, the staff are friendly and efficient, the food is first-class and the cinema (which you can hire for free) is really indulgent, with leather seats and freshly popped popcorn. The grounds aren’t vast and the spa isn’t the biggest in the hotels on my list, but there is a style and charm about Barnsley House which is impossible to resist. The hotel also owns the Village Pub just a short walk away.
Rooms from £200 per room per night 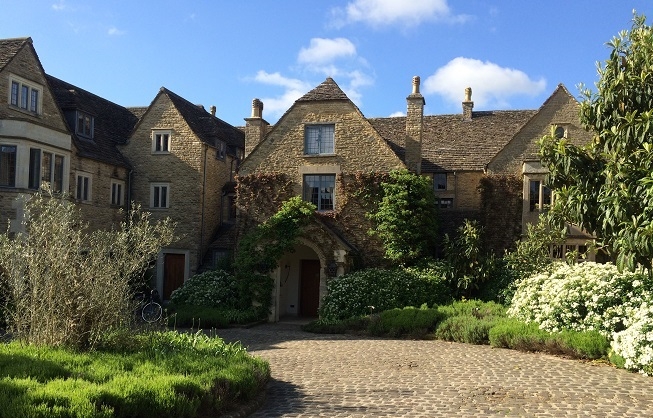 If it’s indulgence you’re after, then you’ve come to the right place. Whatley Manor is right on the edge of the Cotswolds but you won’t be leaving here to go sight-seeing – there’s too much relaxing to be done. The spa is surprisingly extensive, with a hydrotherapy pool, four separate sauna/steam rooms, outdoor loungers, treatment rooms and even a mud chamber – you could easily spend the day here. When you’re done relaxing there are 12 acres of gardens to explore, plus, like Barnsley House, a private cinema. There are two restaurants – one with two Michelin stars – and a surprisingly large amount of space inside, so you’ll always be able to find a secluded reading spot.
Rooms from £325 per room per night 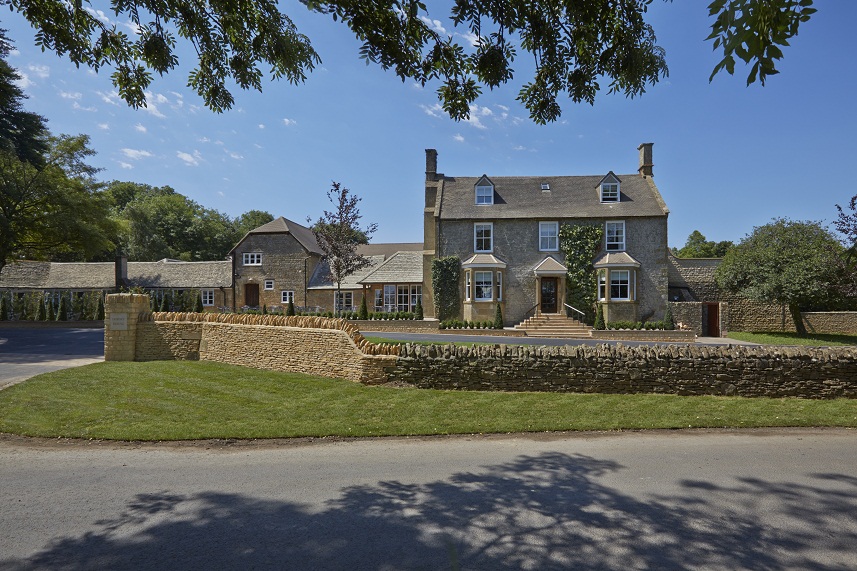 Dormy House has one of the best spas in the Cotswolds, with a 20 metre indoor infinity pool, saunas, steam rooms and an outdoor hot tub. Inside the hotel itself, originally a 17th century farmhouse, it’s all roaring log fires and relaxed boutique-chic design, with 38 individually-designed rooms, two restaurants and rather handily, just a few minutes’s drive from the beautiful village of Broadway, often called the heart of the Cotswolds.
Rooms from £255 a night

More of an upmarket pub with rooms, The Bay Tree was one of the first places I stayed at in the Cotswolds and still a firm favourite. Just a few steps from the centre of Burford, one of the prettiest towns in the Cotswolds, The Bay Tree, like its neighbour and sister hotel The Lamb, is relaxed, friendly and cosy, with smart rooms, a light and airy restaurant and a lovely large garden which is perfect for whiling away a sunny Sunday afternoon. The hotel, like others owned by Cotswold Inns, does a great Sublime Sunday offer where two people sharing a double room each get a three-course Sunday lunch with a glass of wine and breakfast the next morning for just £70 each.
Rooms from £119 a night 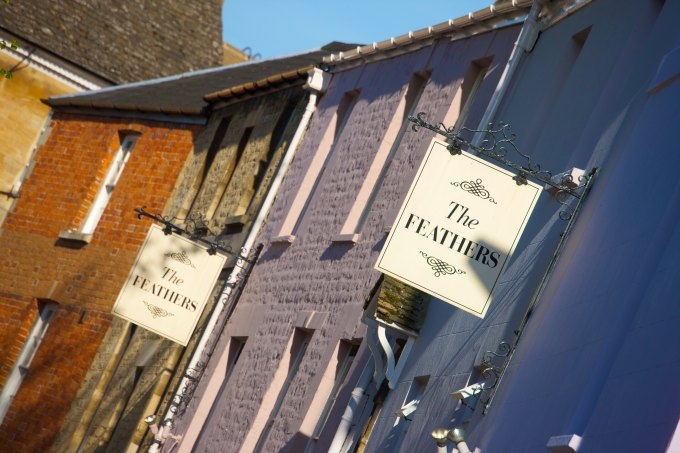 Few hotels are better located than The Feathers hotel, which is right in the heart of the beautiful village of Woodstock and just a stone’s throw from Blenheim Palace. Once you’ve tired of shopping and sight-seeing you can retreat to the Feathers walled garden to work your way through some of the 200 gins on offer before dining in its smart restaurant. However if it’s a rural retreat you’re after, then its sister hotel Lords of the Manor is just the thing – a grand, 17th century country house tucked away in the village of Upper Slaughter, which is rivalled for Cotswold beauty only by its neighbour, Lower Slaughter. With 8 acres of lush gardens, Lords of the Manor is a traditional hotel with a Michelin-starred dining room and an abundance of tranquility.
Rooms from £229 a night

So that’s my five (although I did sneak in a sixth) – which hotels would you say are the best in the Cotswolds?